​Jamie started at Out of His Mind Dance as a student for twelve years.  After graduating from Richland School District, she continued dancing and choreographing with the Juniata Dance Team and Kickline Team at Juniata College while earning her degree in Early Childhood Education.  She joined the staff at Out of His Mind Dance in 2014 to teach hip hop.

Jamie teaches at Conemaugh Township Elementary School as a fifth grade mathematics teacher, and she is also the assistant varsity cheerleading coach.  In addition, she is a fitness instructor at VIBE Fitness Studio in Elton.

Bonnie started dancing at Out of His Mind Dance at the age of four, always taking as many classes as the studio offered!  She was a member of the Repertoire company for several years, and she also worked as a demonstrator and junior teacher.  After graduating from Richland School District, Bonnie started teaching at the studio while earning her bachelor's degree in healthcare from University of Pittsburgh at Johnstown.​ 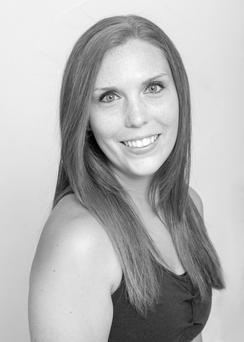 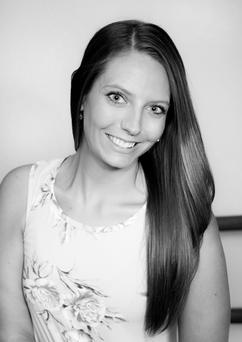 ​Nikki holds a BFA in Dance, a BA in Philosophy, and a minor in Studio Art from Temple University.  She is fueled by a love of dance, physicality, and learning.  She began her dance training locally at One Good Turn and Out of His Mind Dance.  Nikki  has also spent a number of years studying pilates and yoga as complementary disciplines to deepen her physical understanding and practice of dance.

While studying at Temple University, she received the "Rose Vernick Award," an award presented by the Department of Dance for overall excellence, and her choreography was selected by the Boyer College of Music and Dance to represent Temple University at the American College Dance Festival Association regional conference.  Nikki also co-founded BodyFields Performance Collective in 2010, choreographing and performing extensively in experimental and site-specific works in and around the Philadelphia region. 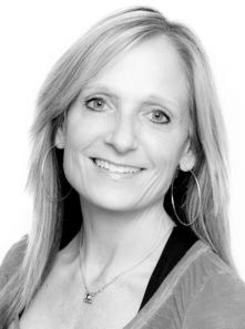 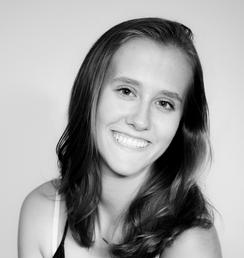 ​Nelle has been a student of dance for almost thirty years.  During this time, she has had the privilege to study under and perform with many amazing artists in professional and student-choreographed works.  She has performed with Six Meters Movement Improvisation Ensemble (directed by Susan Creitz), Ririe-Woodbury Dance Company (Crucible, 2009), and Out of His Mind Dance Repertoire.  Nelle received her degree in both dance and theatre from Muhlenberg College.  She has been teaching dance and theatre-based creative movement classes across Pennsylvania for nearly a decade.  In addition to teaching at Out of His Mind Dance, Nelle has worked locally with school districts in their Fine Arts programs, including choreography with the Forest Hills Marching Band, and working with Richland and Westmont Hilltop's theatre programs. 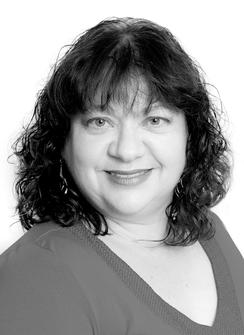 Our junior staff program exists to develop the leadership and mentoring skills in our dancers.  Junior teachers and demonstrators assist our qualified teaching staff in the classroom with our younger and larger classes to help provide more one-on-one and guided instruction for our developing dancers.  These teenaged dancers act as inspiration through physical demonstration and modeling proper classroom behavior and etiquette.

To learn more about joining our junior staff program, please contact the studio for more details and application information.

​Kelly has been dancing at Out of His Mind Dance since 2003 where she started in adult classes and eventually became a member of Repertoire from 2004-2011.  OOHM is a big part of the family as her daughter McKenzie danced here for 14 years, and was a dancer for Repertoire.  Her younger daughter, Delainey, is in her final year at OOHM as a senior.

Kelly is a mother of four, married to her high school sweetheart Brien, and is a holistic physician.  She is the Medical Director of Windber Hospice, where she feels she can best practice holistic medicine, specifically spirituality, at the end of life.  She is an acupuncturist, flower essence practitioner, and a certified yoga instructor, but what nurtures her spirit the most is dance.  She was a gymnast from age 12 to 20, and taught gymnastics while in college. 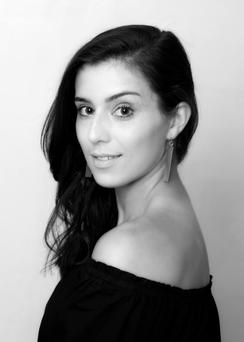 Sierra Kosmac, Instructor
Sierra is a dancer and actor from Western Pennsylvania.  She began her training at Johnstown Concert Ballet, and attended several summer dance intensives, including Central Pennsylvania Youth Ballet, and North Carolina Dance Theater.  She also studied dance, acting, and voice for two years at Pittsburgh Musical Theater, and concluded her training in the dance department at Marymount Manhattan College.

Sierra has danced in various professional performances, including The King and I at Mountain Playhouse, Jesus Christ Superstar and Phantom of the Opera with Pittsburgh Musical Theater, and Spamalot at Park Playhouse in Albany, NY.  She also performed in several showcases at Marymount Manhattan, and was blessed to have worked under the direction of Alexander Brady and Rika Okamoto in Twyla Tharp's ​Sweet Fields. 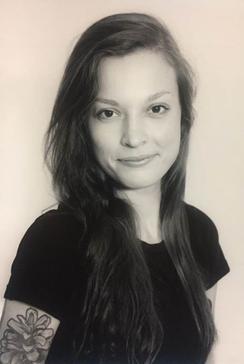 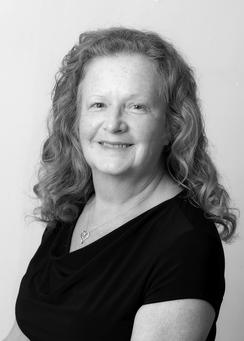 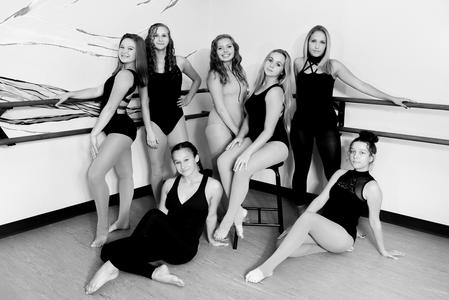 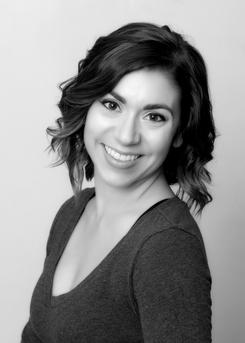 ​Michelle is the owner and artistic director of Out of His Mind Dance.  She began her training at an early age in the small town of Grove City, PA.  Through the tutelage of Dotty McGill, whose love of dance was infectious, Michelle's appreciation and love of dance became an important part of her life.  This led her to Pittsburgh where she took college courses at Point Part University, eventually taking her to teach dance in Chicago.  She has studied with many well-known dancers, including the father of American jazz dance, Gus Giordano, for whom she later taught.  She shared her love of dance at the College of Art in Philadelphia before moving to Johnstown.

Michelle is passionate about creating a safe and fun environment for children of all ages.  She strives to share her love of dance with generations of people, young and old, and keep the dance alive!

Bonnie has had a lifelong love of dance.  She studied ballet at the Carnegie Institute with the Pittsburgh Ballet Theatre in Pittsburgh, and continues taking adult classes here at Out of His Mind Dance.  She has been delighted to volunteer at the studio to help with sewing, costuming, and being there to ensure "the show goes on!"

Bonnie is a graduate of Richland School District and holds a degree in visual communications from The Art Institute of Pittsburgh.  As an artist, she works in many media and is a master calligrapher.  Bonnie also studied American Sign Language at the college level, and taught art classes at the Western Pennsylvania School for the Deaf in Pittsburgh.  She is happily married to Mark Driscoll and has two daughters. 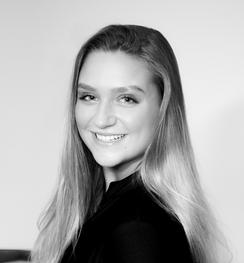